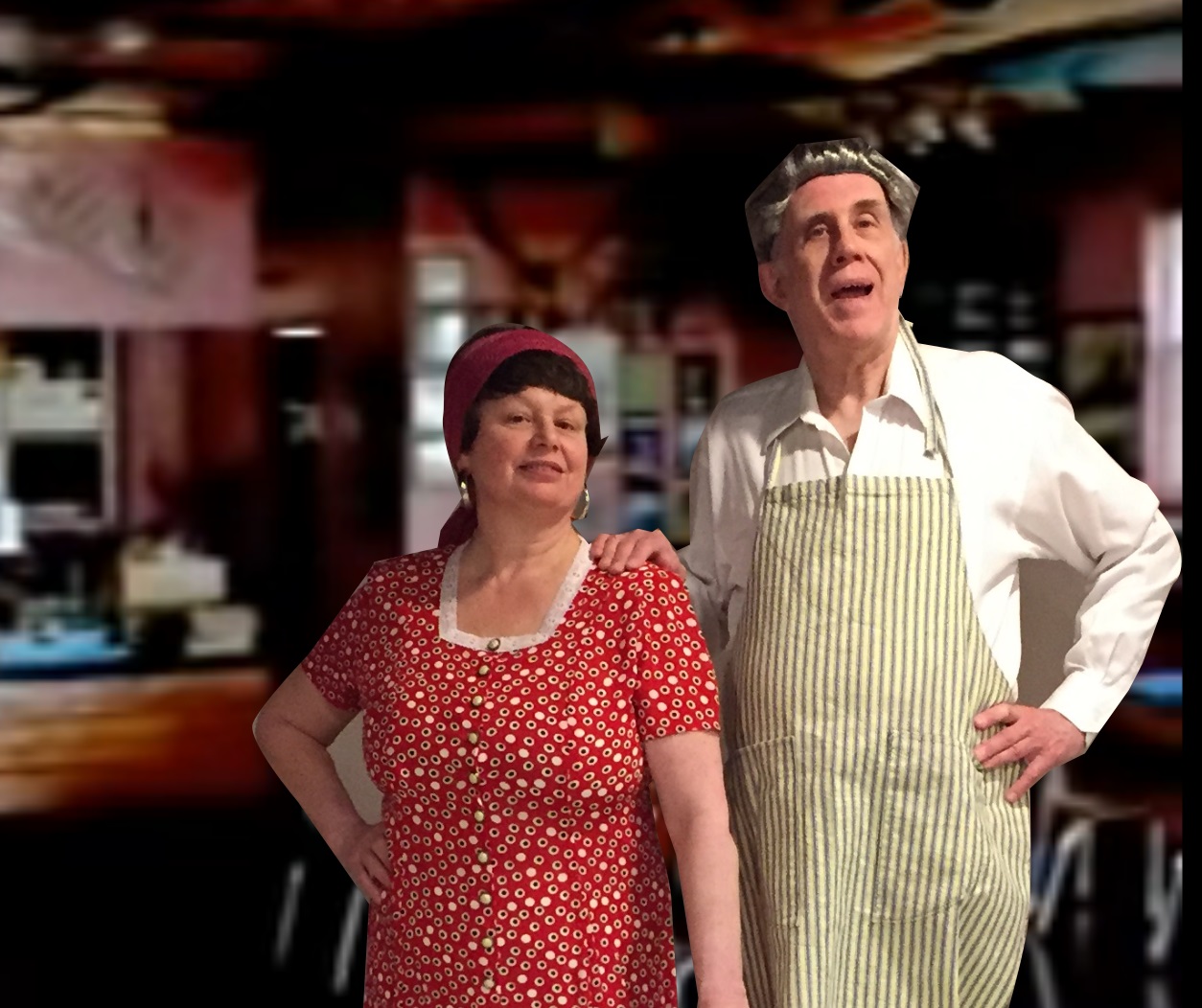 For fifty years or so, "Fred's" - the Hotel Chapeau in Chapeau, Quebec - was the destination of choice for diners, drinkers, and dancers, lumbermen, hunters and soldiers, tourists and locals, celebrities and salt-of-the-earth. People all along the Quebec shoreline of the Ottawa River in Pontiac County and across the big river in Pembroke and Petawawa , Ontario, knew Fred's was the place to be.

It was known for two-inch thick prime steaks, for fine wines, for great music and for fun and tricks of all kinds. Mention the "silver beaver," the "hare-a-lope," the clock running backwards or the "time-out room" anywhere in these parts and you'll get a sly wink of recognition. Only at Fred's - the hotel run by the legendary Fred Meilleur and his hard-working family - did such marvels exist.

Stone Fence Theatre's new supper theatre musical, Up at Fred's - Allons-y! is the story of Fred Meilleur, his family, his guests, and the remarkable little town of Chapeau, Quebec, where half the town was French, half Irish (no one said English), and almost everyone was intermarried.

The official language of business, at least at Meileur's, was English, but the hotel was run with a French hospitality and bonhommie that had everything to do with why the place was so phenomenally popular that customers often waited on long lines to get in.

The show is served up with an Ottawa Valley-style roast beef dinner, as befits something in Fred's memory.

The show was written by the company's producer and musical director Ish Theilheimer, who spent two years researching the script and who played at the hotel as a young man. He says he has been overwhelmed with audience response to the theme months before the show even goes onstage.

"It seems I can't go anywhere locally without someone accosting me with their memories of great times at Fred's," he says, "Somehow, that place came to represent all the things we love about the Ottawa Valley."

For the show's creative director, Chantal Elie-Sernoskie, who has been working with Stone Fence Theatre since 2012 and who grew up as a who is half french-Canadian and half irish and who grew up in Embrun, Ontario, the show is an important statement.

"The uniquely French-Canadian character of Meilleur family shaped the hotel's environment and its charm and gave everyone who walked in there a sense of home. " she said. "They gave back a great deal to the community in spirit, in culture but also in other very real ways in food, rides, charity, clothes, shelter and care.   I'm very grateful to the Meilleur family and especially to Anne and Sister Marie for their  interviews and stories to authenticate the page to the stage. 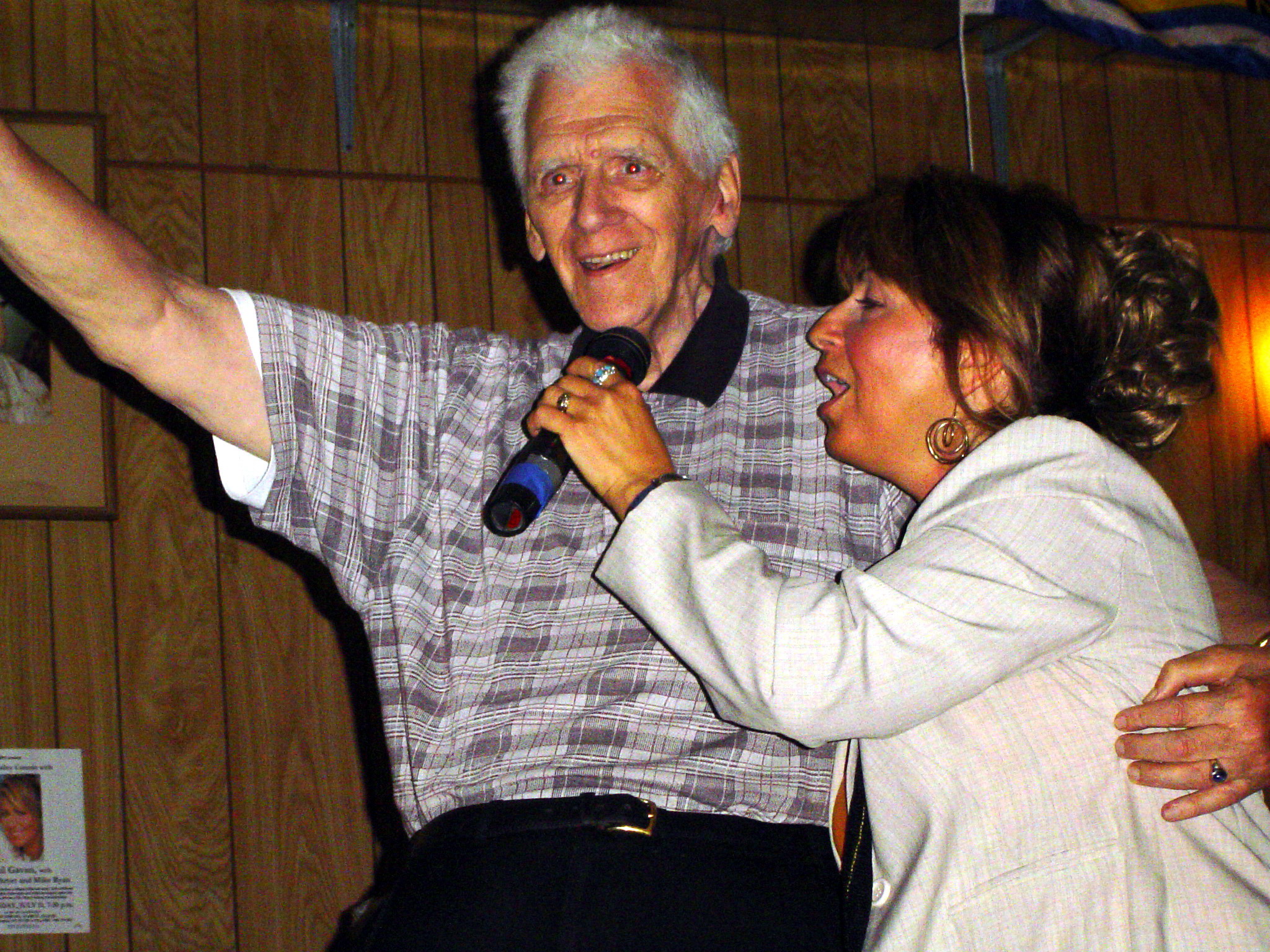 The show opens July 11 at the Rankin Culture and Community Centre in Rankin, ON, with most shows scheduled there, from July through October. One special show will be performed in Barry's Bay August 8 and in Chapeau, Quebec on August 10. Tickets, including an Ottawa Valley-style roast beef supper, cost $49 + tax or $20 for youth, with options available for those with dietary needs.

To purchase supper theatre tickets and choose your own seats, go here.