The Stone Fence Theatre Showband is getting set for a big St. Patrick's Day party in Eganville. Some of the company's favourite performers and guest stars will be "wearin' the green" on Saturday, March 14, starting at 7:30 p.m. at the Eganville Community Centre.

The Showband is the travelling version of Stone Fence Theatre. The MC is Valley Vic - Ambrose Mullin from Killaloe - and the show includes the company's creative director Chantal Elie-Sernoskie, Fran Pinkerton and Lesley Sneddon with music by Derek Tolhurst on bass, musical director Ish Theilheimer on fiddle and Peter Brown on keys.

The guests at the party are well known for Irish hijinx. Singer, guitarist and fiddler Ken Ramsden of Barry's Bay has been 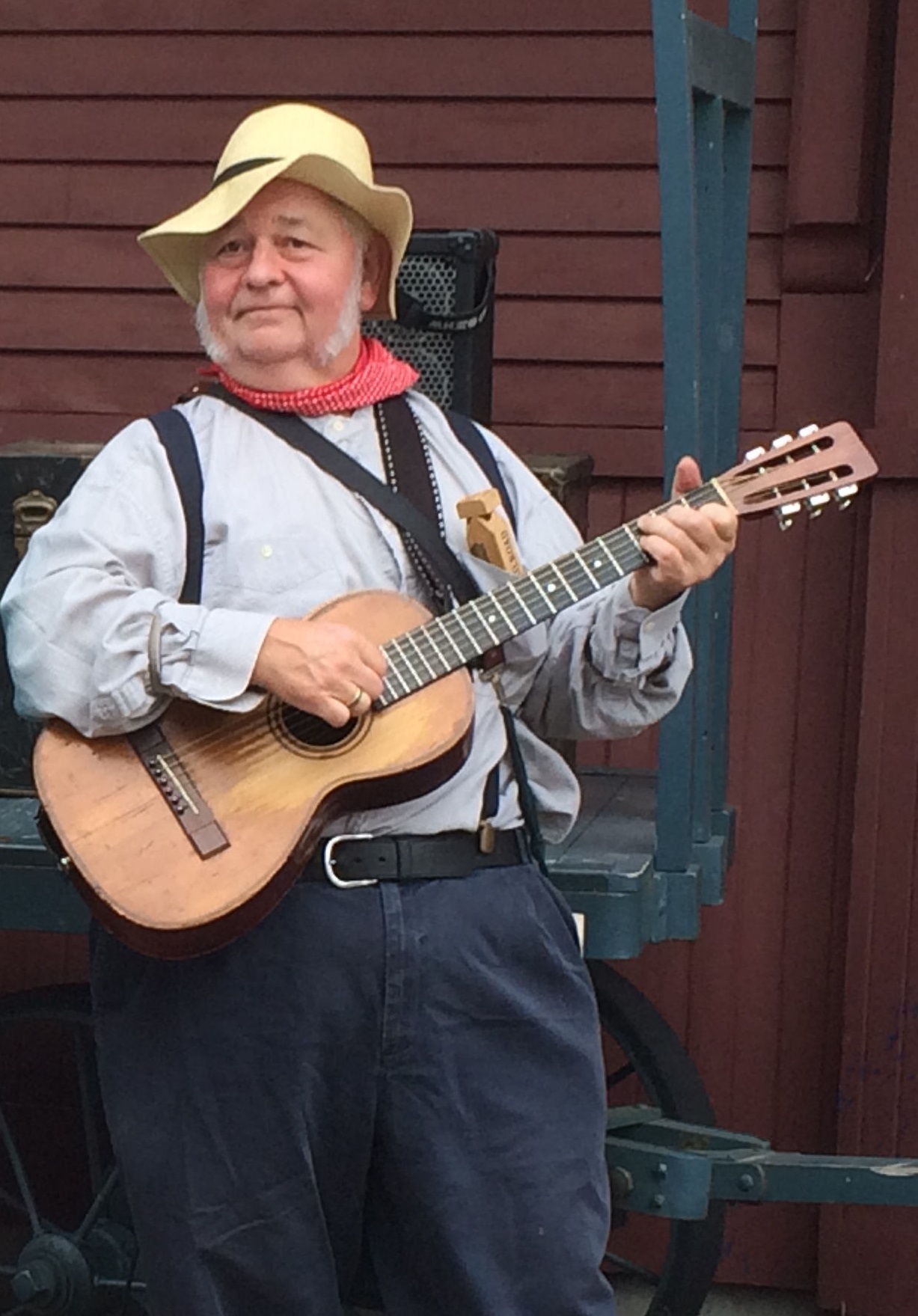 entertaining audiences across the Ottawa Valley and throughout Canada for decades and has often performed with Stone Fence Theatre. Ken enjoys  Irish ancestry  from County Kerry  on his mother's side, her  name maiden  being Moody. With Celtic blood coursing through his veins Ken hosted a Celtic music session for 15 years in Peterborough. He  continues to play Irish music "Wherever there is a need - which is everywhere," he says.

At the other end of the spectrum, young standout fiddler Dexter Sernoskie of Golden Lake and his stepdancing and fiddling sister Serena have been wowing audiences and contest judges everywhere they go in their budding careers as performers. Last season was their first with Stone Fence, performing big roles in Up at Fred's - Allons-y! Eleven-year-old Dexter has been fiddling since he was five. He also studies classical violin and piano. 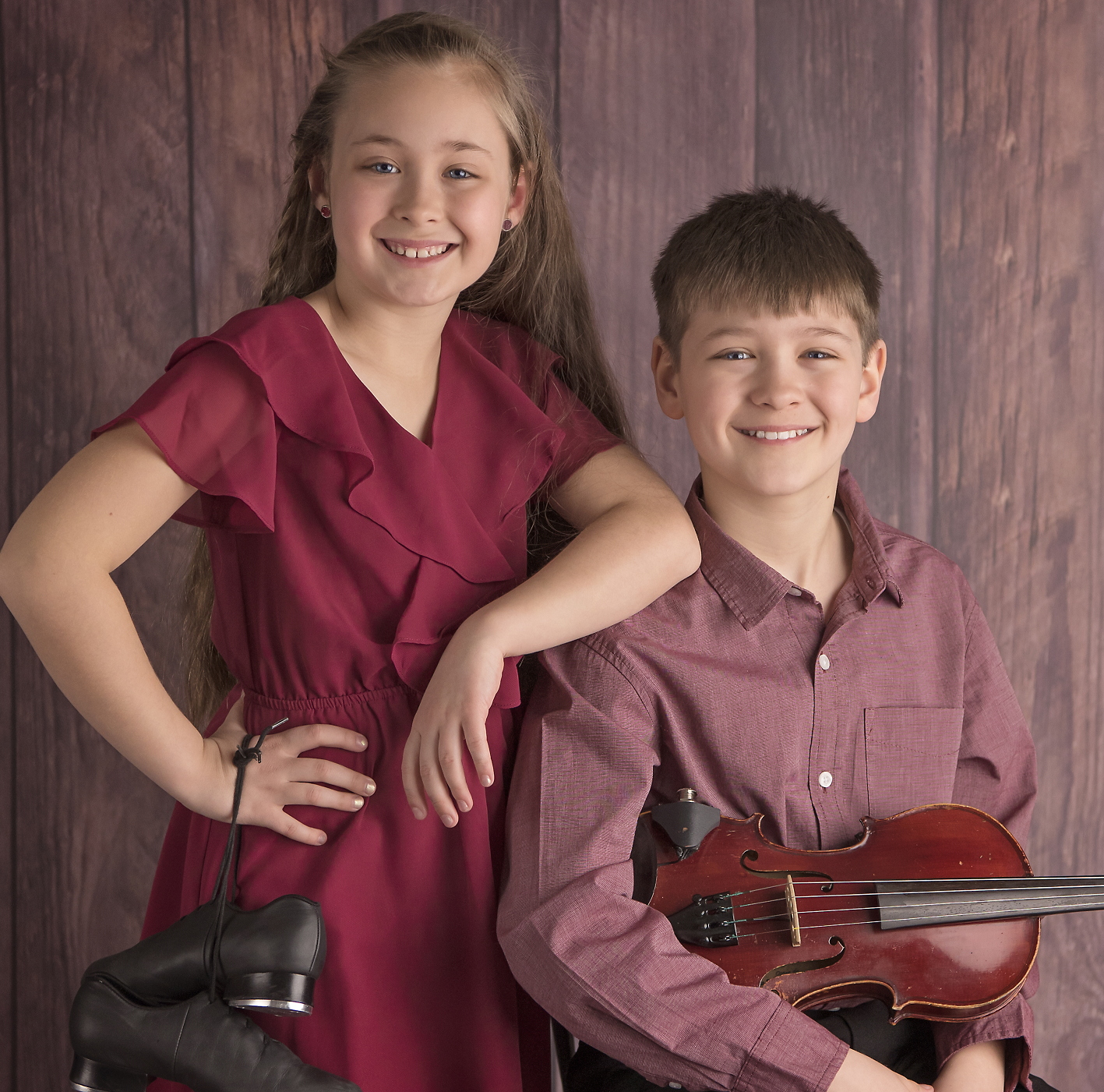 Dexter has been named Fiddle Champion in both 9 & under and 12 & under fiddle categories at various competitions across Ontario and also has received awards in both violin and piano categories at the Pembroke Kiwanis Music Festival. Serena, age 10, has been learning traditional OCCawa Valley stepdancing since she was four.  Last year, she was the 9 & under champion at the Pembroke and Northern Ontario Fiddle & Step Dance competitions. She plays various musical instruments including fiddle, piano, ukulele and recorder, and is also taking voice lessons.

The Showband will offer heaping helpings of Irish music, with lots of fiddling, and step-dancing. It will also feature classic comedy and other sketches selected from 16 years of Stone Fence Theatre's shows including Up at Fred's - Allons-y!, Joan Finnigan skits and stories, There's Hippies Up the Line!, The Mac Beattie Show, Here Comes the Train! and other favourites.