We wanted to let you know about the great line-up of pre-show entertainers on tap at supper shows. For years, we've made it a tradition to feature many of the Valley's greatest performers at suppertime before all 11 supper shows.

The wonderful Donohue Family, from Douglas, will be featured at seven of these shows. They are a show in themselves,

featuring the musical leadership and professionalism of mother Siobheann, a member of the famous Leahy musical family of Lakefield, and her four brilliant children. The eldest, Aidan (17), specializes in flat-top guitar picking of traditional tunes. Mhari (15) plays button accordion (which she learned from a teacher on Skype) like an old-timer. Hannah (13) is an award-winning fiddler. Kieran (10) is a live wire who drums, sings, dances and fiddles. 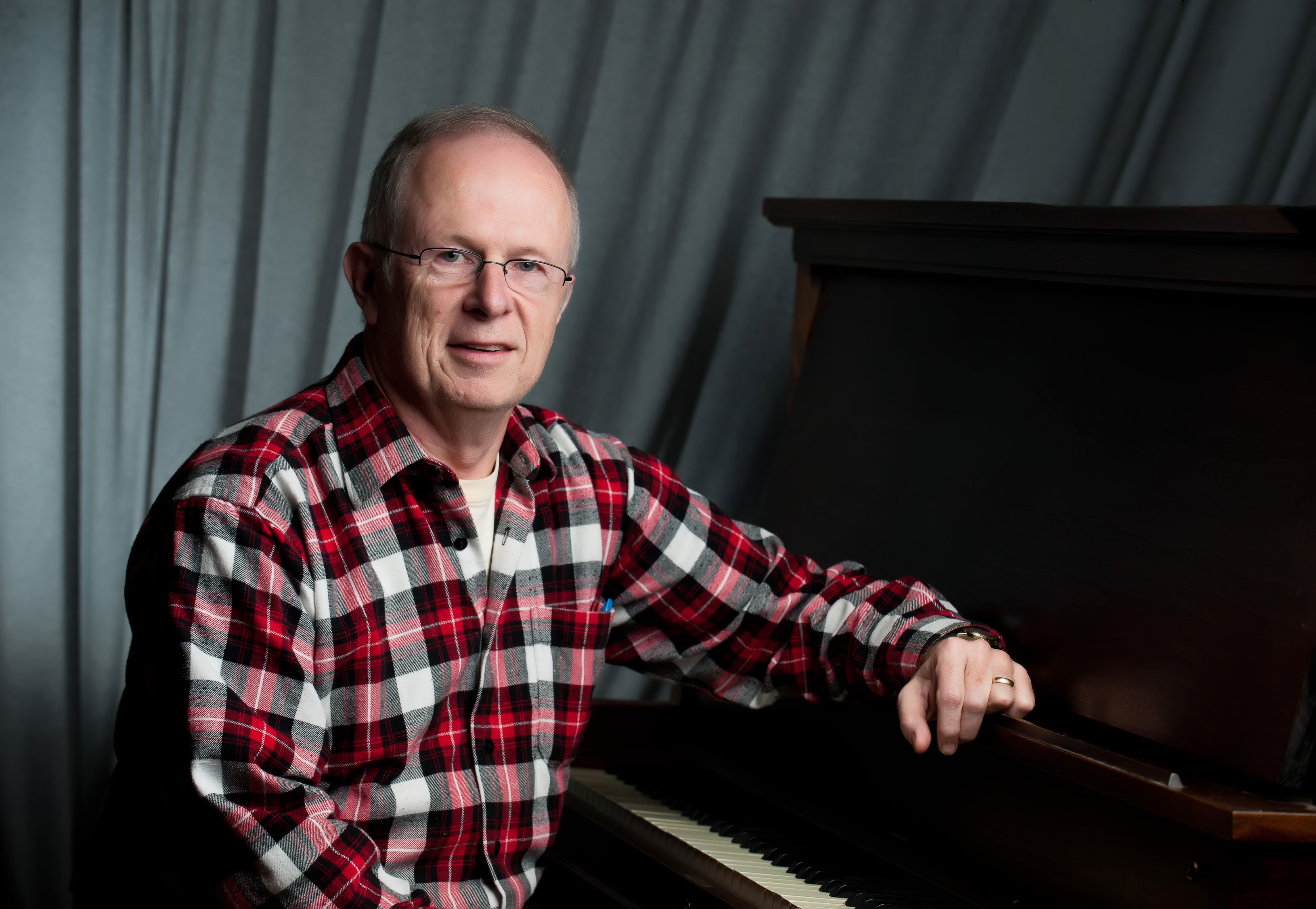 Also on tap are pre-show performances by Stone Fence favourites Peter Brown, Ken Ramsden, Emma and Will March, and Terry McLeish. Many people determine which show to attend by who's booked for the pre-show spot (and we are sorry we couldn't confirm sooner). The full schedule of shows and pre-show acts is here. 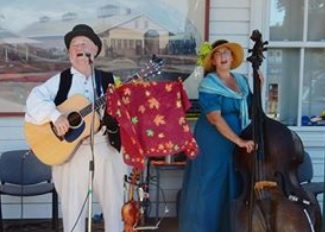 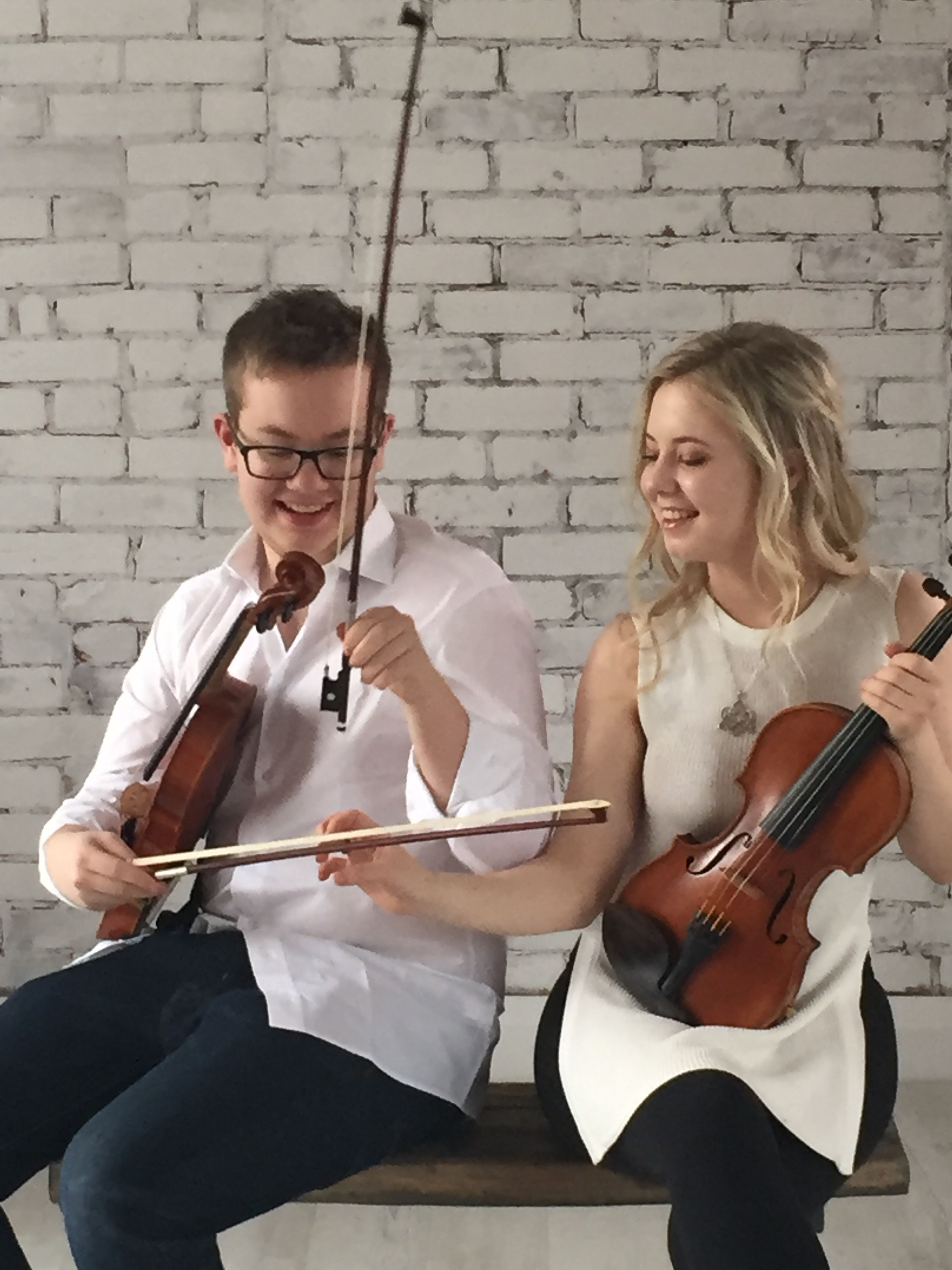