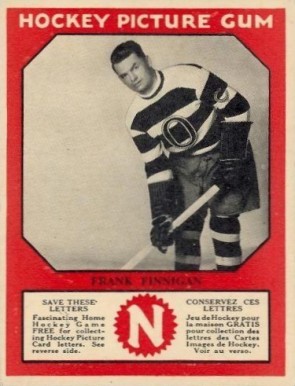 She was the daughter of Ottawa Senators hockey legend Frank Finnigan - "The Shawville Express" - and his wife Maye Horner Finnigan, who grew up in Shawville, Quebec, where young Joan spent a lot of time with family as a girl.

To support herself, then to help support her family while her husband, Grant Mackenzie, was in medical school, then to raise their three children, Roderick, Jonathan and Martha, as a parent widowed in 1965, Joan wrote feature articles for the Ottawa Journal, Chatelaine, the Toronto Star Weekly and many other publications, together with radio scripts and teleplays for th 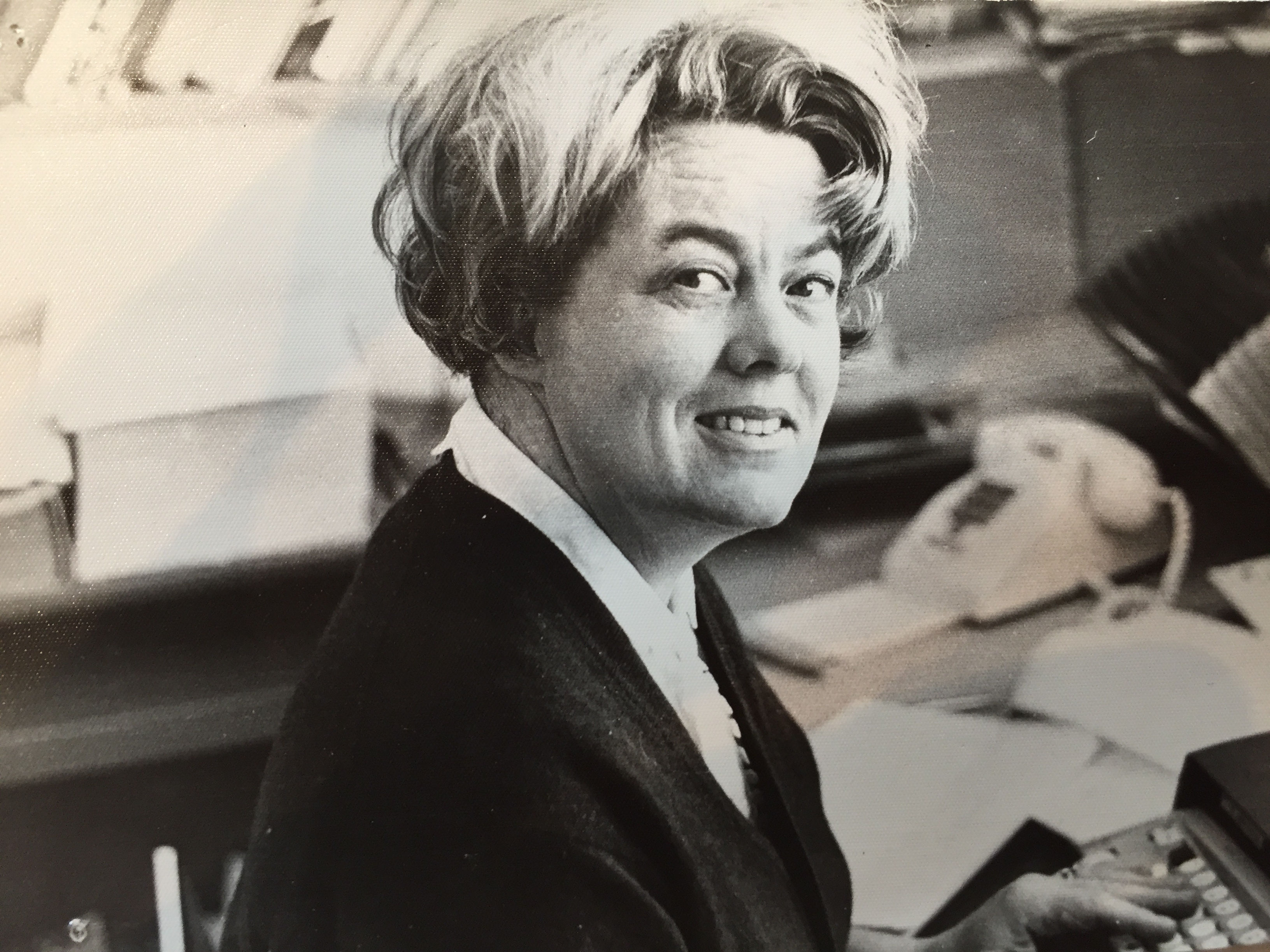 In 1969, Joan rose to national prominence with the NFB film, The Best Damn Fiddler From Calabogie To Kaladar. The film was directed by Peter Pearson and starred Chris Wiggins, Chris Reid,  Margot Kidder, who died earlier this year, in her first lead role. It earned Joan the Etrog (Genie) award for best Canadian screenplay and is still considered one of the best Canadian films ever made.

Joan Finnigan was a Canadian literary celebrity in an era when Canadian literature was just coming into its own. She received the Centennial Medal for Poetry in 1967 for Entrance to the Greenhouse. The artwork and Joan's original manuscript for Look! The Land Is Growing Giants, published in French and English, were the first purchase by the National Library of Canada for its Children's Collection. 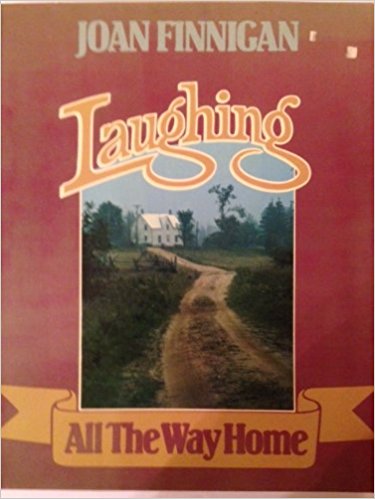 Though known for her many books of stories and fun, Joan was a poet all her life. She always said that the poetry could not be coaxed and that rather "it arose spontaneously". Woven throughout a lifetime of writing poetry, she wrote plays, short story collections and oral histories: among them, Songs from Both Sides of the River, which was performed at the NAC in 1987, Old Scores, New Goals: The Story of the Ottawa Senators (1992), Dancing at the Crossroads (1995), and six books of oral history beginning in 1981 with Some of the Stories I Told You Were True and finally in 2004, Life Along the Opeongo Line.

Joan Finnigan revered the contribution of the Ottawa Valley's storytellers in preserving history and developing legends. 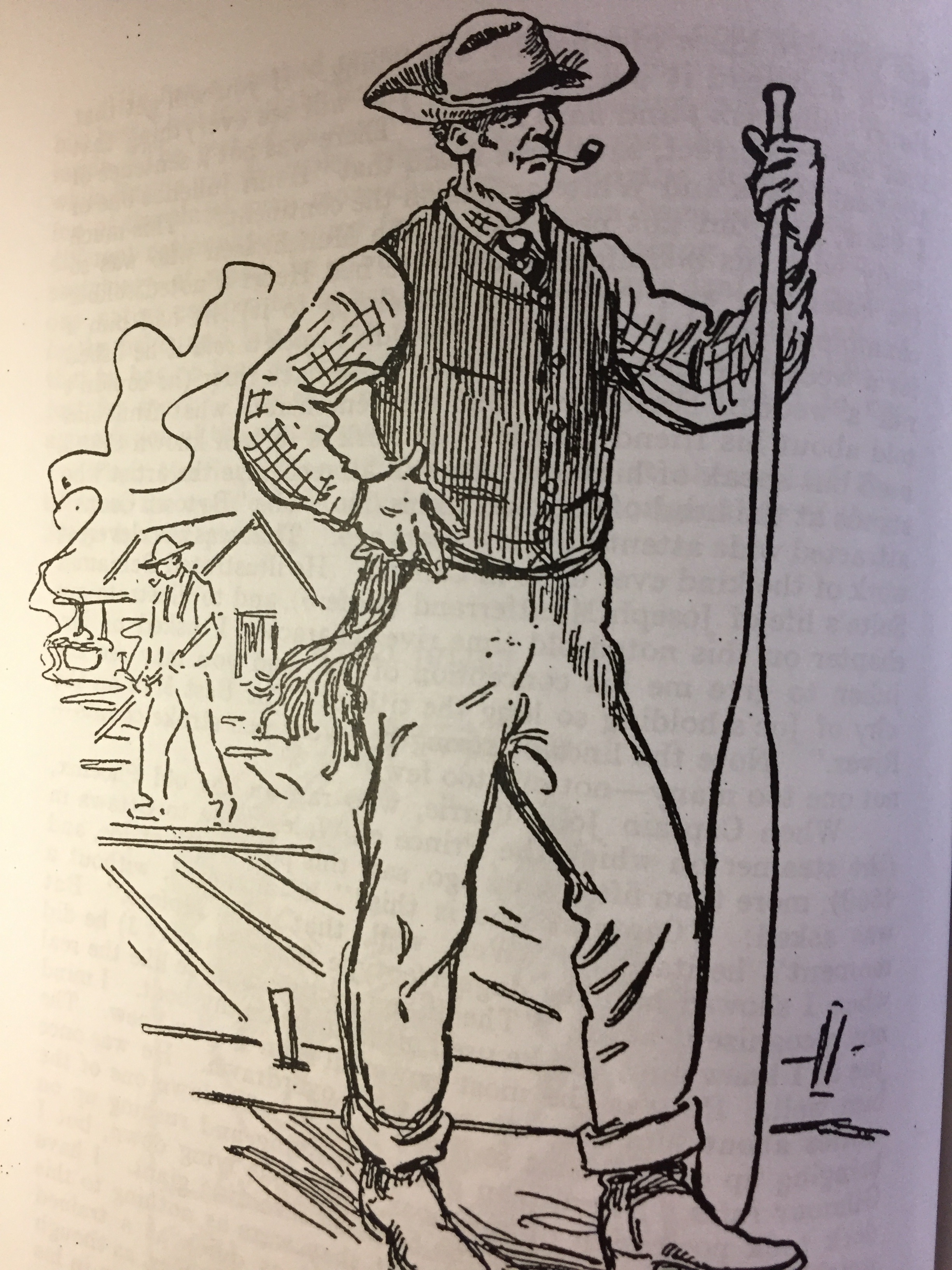 She spent thousands of hours interviewing  of Ottawa Valley "old-timers," in hopes of preserving their stories while they were still alive, and, in so doing, helped define the literary genre that became known as "oral history."