To celebrate its 15th anniversary, Stone Fence Theatre is holding an Ottawa Valley Jubilee, at 7:30 p.m. on Tuesday, August 7, at the beautiful and wonderfully air-conditioned Rankin Centre in Rankin, ON. The show features some of the Ottawa Valley's favourite entertainers. The Valley's most popular singer, Gail Gavan, returns to Stone Fence Theatre after several years' absence, with one of the Valley's, and Canada's, greatest fiddlers, Louis Schryer, and a host of other guests. 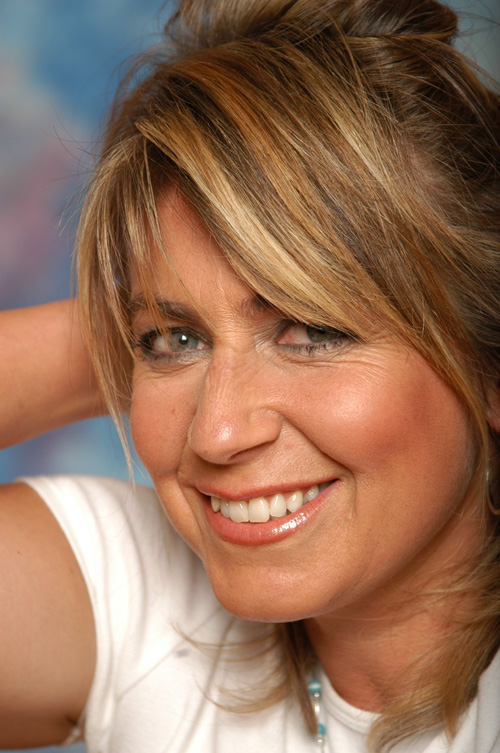 The guests are just as exciting, including Erin Leahy, button accordionist Timi Turmel, guitarish Gillan Rutz, and the Helferty Family of Douglas.

Gail Gavan is an Ottawa Valley legend. Her childhood and early teen years reverberated with the sounds of various genres of music at the well-known Gavan's Hotel in Quyon, Quebec. Her musical education included Irish, logging and Ottawa Valley songs taught to her by her father.

Gail has opened for many Nashville stars like George Jones, Tom T. Hall, Merle Haggard and Charlie Pride, and has performed at almost every fair in the Ottawa Valley.  She co-hosted CBC TV's "Cottage Country," which had 1/2 million viewers nationally each week! She was inducted into the Ottawa Valley Country Music Hall of Fame in 2010, and she has sold over 20,000 CDs literally out of the trunk of her car! Gail believes that her passions for singing, song-writing, and teaching French complement each other in a dynamic and unique way!

Louis Schryer is an eight-time Canadian Fiddle Champion and 4-time Grand Masters Fiddle Champion, both of which are records. Beyond winning contests, he's a musician whose passion flows through his instrument with a soulful magical touch and exhilarating spontaneity. 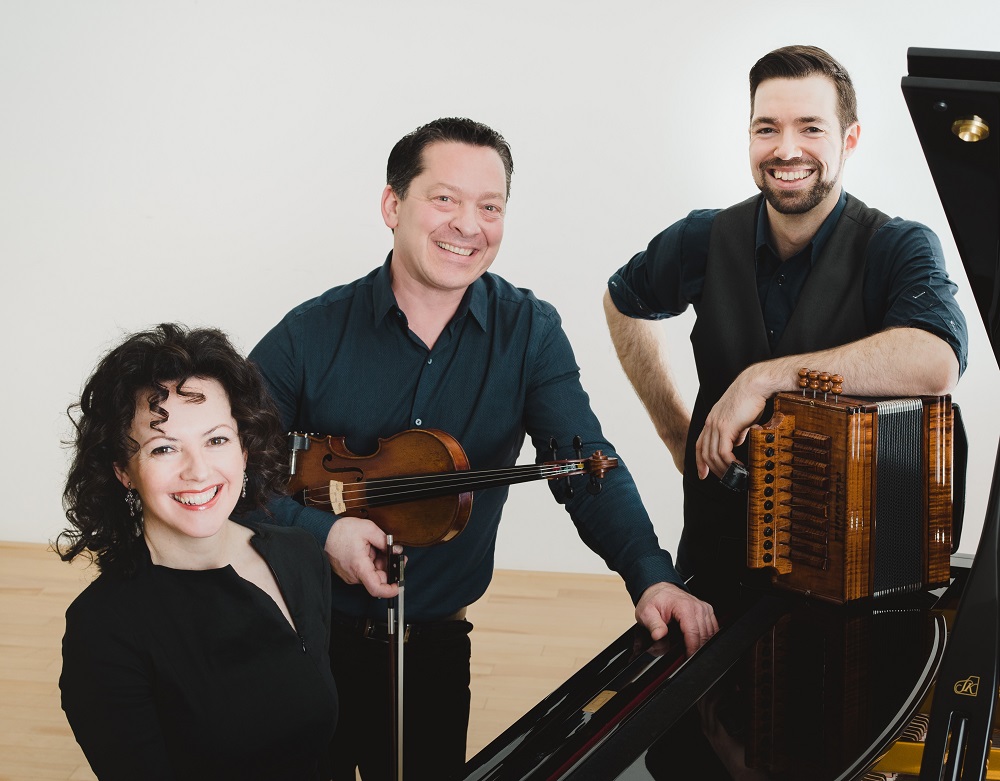 Erin Leahy is a musician, composer, and arranger, and also sister to Siobheann Donohue, who, with her children, is providing the musical accompaniment for I Come from the Valley! Erin has earned a reputation for her exceptional talent and versatility. She is a powerhouse on the piano with a foundation in traditional, Celtic, ragtime, and classical music and plays violin with the same command, using its voice to illuminate her compositions and arrangements.

Timi Turmel hails form Sherbrooke, Quebec, and is an exceptional button accordion player who, like most of the others on stage that night, grew up in a family of musicians. His styles range form French Canadian to Irish and Cape Breton. Louis, Erin and Timi combine their talents and energy to entertain.

The Helfertys are no strangers to Stone Fence Theatre audiences. Mother Joan, Father LJ and their children Christine, Catherine, Rachel, Mollie and the recently-ordained Father Stephen have graced our stage many times. They are superb singers, musicians, and dancers and fun people.

The Valley Steppers will ice the cake with their stepdancing.

There's a strict attendance limit at the hall in Rankin, so it's important to buy early. Most Stone Fence Theatre concerts sell out, and last-minute ticket purchasers are often out of luck. Tickets can be purchased online or by phone at 613-628-6600.