Ish lives on the Bonnechere River near Golden Lake with life partner Kathy Eisner. Writing about the Valley has been his preoccupation since arriving here in the 1970s, after growing up on Broadway musicals and folk music. As a journalist, he had the opportunity to interview many local people and hear their stories, and as a musician, he had the opportunity to play at many of their parties. In Stone Fence Theatre, it all came together, and, since 2002, he has written and/or collaborated on almost two-dozen projects with the company, most of them fun and successful. 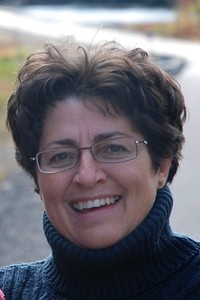